The data-collecting and impact sustainability solutions company plans to expand further around the EU, multiplying its impact capacity,

Italian-based scale-up 3Bee (a world with bees), which operates both in the has raised . The startup, founded in 2017 by and operates as a tech-enabled agent of impact solutions such as regeneration programs for pollinators subsistence and ecosystem rebalancing for biodiversity survival in areas burdened by Just in Europe In the last 20 years, the biodiversity has lost up to France covers the 6th place in the list of the countries with the highest number of threatened species. (Source, IUCN red list).

The round joined by Ag funder Grow impact fund, one of the world’s most active food-tech and ag-tech VCs, Anya Capital, an Italian fund focused on impact venture, and , who allocated a capital of The company said it plans to use the freshly raised funds to strengthen its biodiversity impact and technology infrastructure and for recruitment across the international business development, awareness-raising programs, and

Among the , from logistics, real estate, fashion, food, retail, agri and human care sectors that collaborate with 3Bee in Italy, stands out the partnership with Genagricola, with whom 3Bee is developing regenerative solutions for 3bee was advised by BonelliErede about the legal aspects of the transaction. The projects dedicated to companies are varied and all based on the objective of regenerating biodiversity: from adopting a beehive to planting a forest. 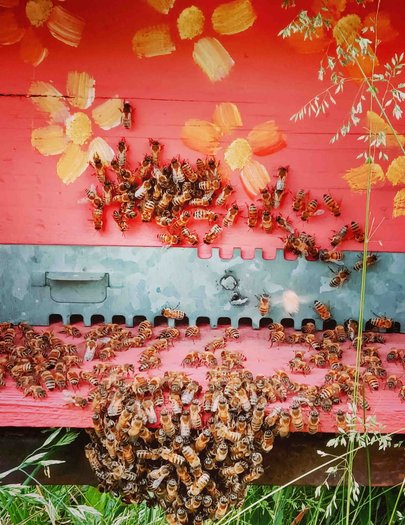 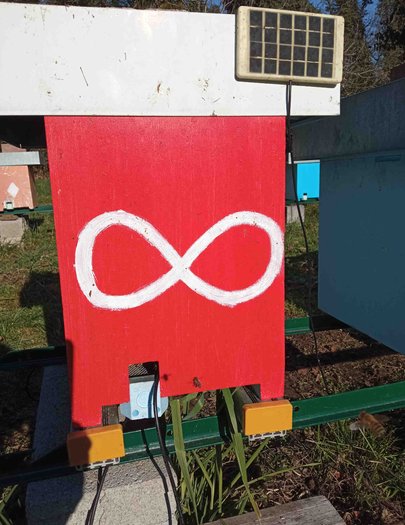 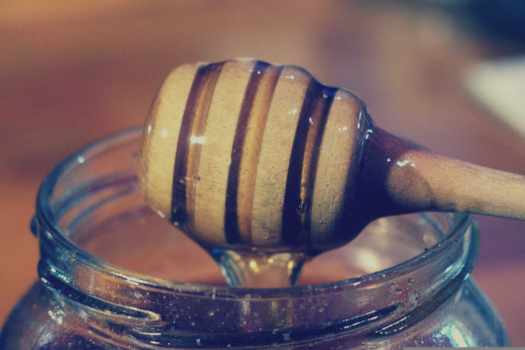 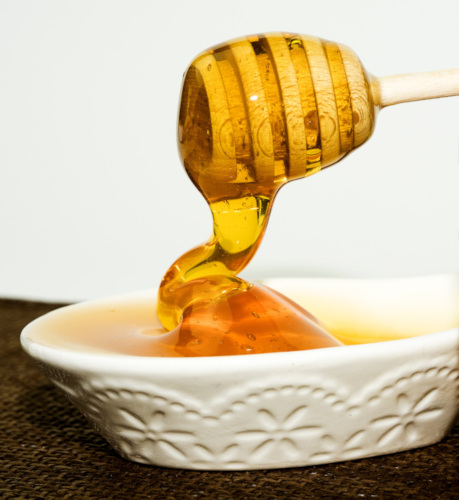 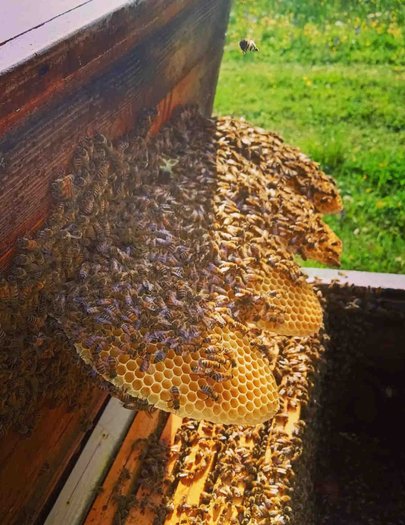 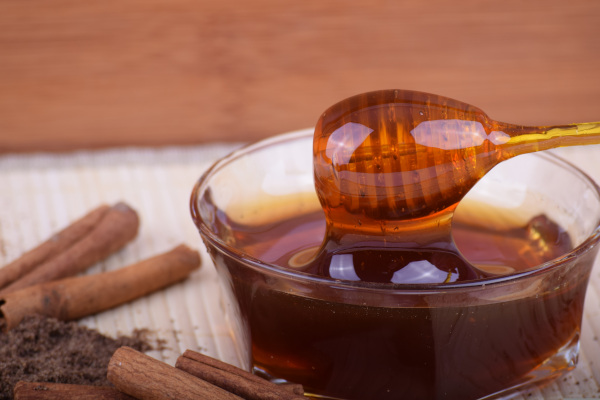 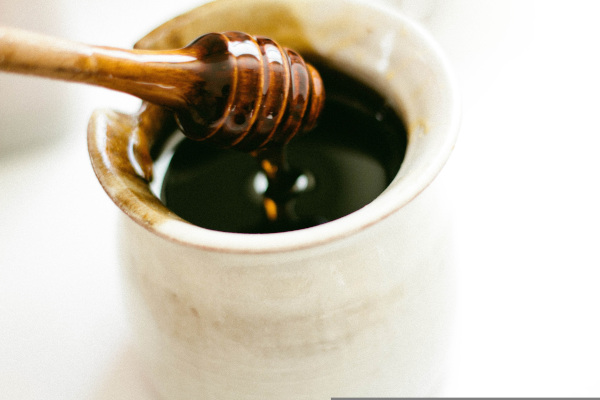 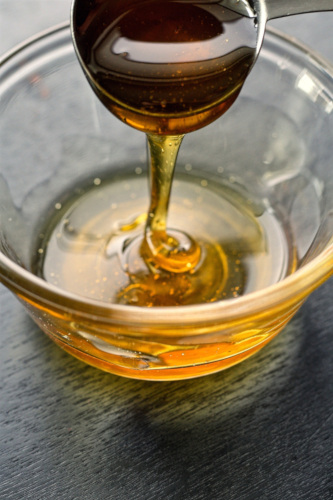 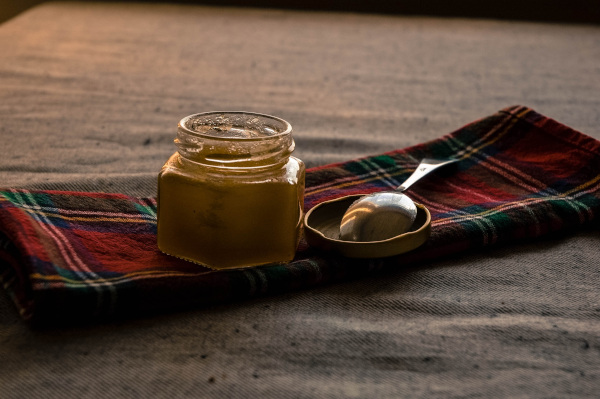